Users who share their Netflix credentials with others outside of their home will soon face additional fees from Netflix. For a trial run, this new feature and another will be rolled out to the Latin American countries of Chile, Costa Rica, and Peru.

According to Reed Hastings, CEO of the firm, who was speaking to investors and analysts, the platform is open to examining the possibility of ad-based viewing plans, which would be less expensive for subscribers to subscribe to. According to Netflix’s announcement, the company’s subscriber base dropped for the first time in a decade.

He explained to the analysts that the present market has made the company reconsider its strategy and how it wants its customers to enjoy the platform. Even if he doesn’t like the “complexity of advertising” over the “simplicity of subscription,” Netflix’s CEO understands that it needs to make some changes in order to grow beyond the current number of subscribers.

Because of this, they are placing their faith in the less expensive ad-supported plan, which they hope will propel their customers above the existing limit. Hastings, though, says that the ideas are still under development and could take up to two years to come to fruition. Even after paying a monthly fee to the platform, it remains to be seen if customers would be interested in watching advertisements. Another question is how intrusive Netflix’s advertisements will be. Is Netflix going to include commercials in the user interface or will they have to wait for them to appear during a show or movie? Does the skip button go away after a set period of time?

What are your thoughts on this decision? Would you consider subscribing to Netflix for a lower monthly fee, but one that includes advertisements? Comment below and let us know what you think! 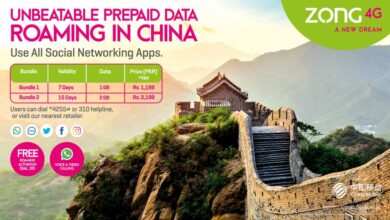 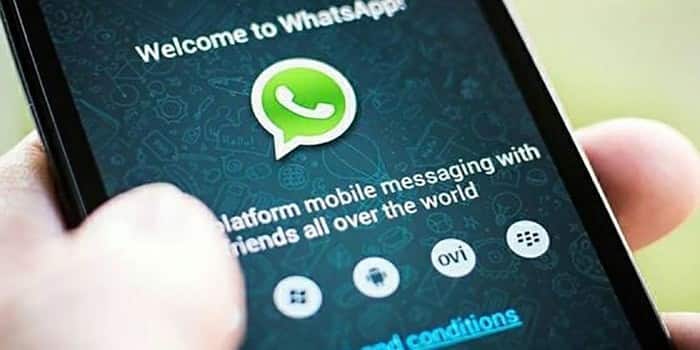 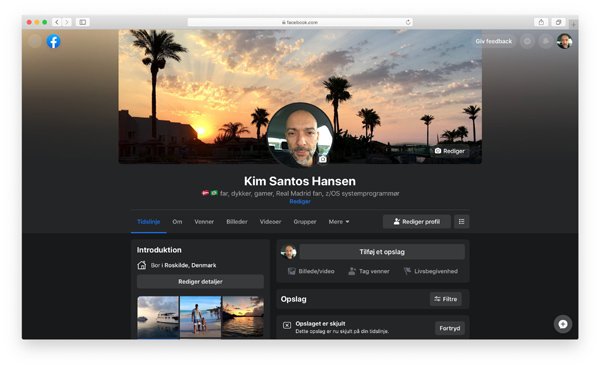 Trending Tiktok app is going to be closed in Pakistan