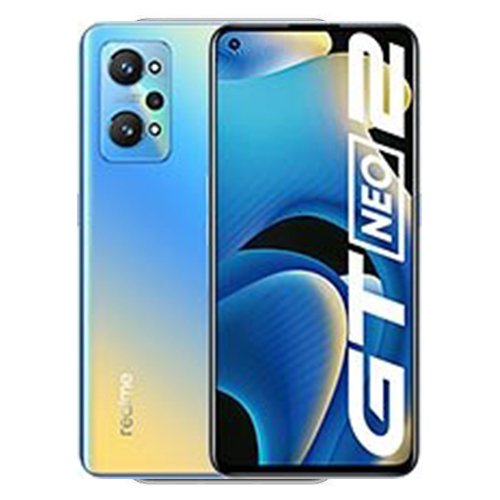 Realme Q5 – A Smartphone From The Q-Series

Realme will launch a new Q5 smartphone on the market next week. The Chinese smartphone manufacturer has unveiled a new device in its Q-series. The upcoming smartphone will be the series’ high-end model, and it will be called the Realme Q5 . The smartphone is powered by a Qualcomm Snapdragon 695 5G (6 nm) chipset, which is the most powerful chipset available, and a 2×2.2 GHz Octa-Core processor inside the Realme’s Q5 to ensure the gadget is lightning fast. Additionally, this smartphone is equipped with an Adreno 695 GPU. The smartphone’s display screen is 6.6 inches and features a full HD + resolution of 1080 x 2412 pixels. The new Realme Q5 features an IPS LCD 120Hz Touchscreen display. Additionally, this gadget runs on the Android 12 operating system. Realme’s Q5 smartphone will feature a massive RAM capacity of 6/8 gigabytes. The device’s chipset and RAM capacity indicate that it will enable the user to perform tasks with this smartphone in a matter of seconds. The Realme Pro’s internal storage capacity is 128/256 gigabytes, which is sufficient for storing a large amount of data for future use. The smartphone’s rear panel features a Triple Camera configuration. The Realme Q5’s primary sensor will be 50 megapixels, while the secondary sensors will be 2 megapixels and 2 megapixels. This smartphone features a 16-megapixel selfie camera to make taking selfies easier and more attractive. The gadget fingerprint scanner embedded on side-mounted to safeguard the data on the Realme Q5 and ensure that only authorised users may access it. The device will be powered by a non-removable Li-Po 5000 mAh battery that supports fast charging at an output of 65W. When the Q5’s are unveiled, Samsung and other tech firms will face stiff competition.