In an improbable turn of events, Huawei-designed smartphones may still be available in 2022, but not Huawei-branded devices. TD Tech, a newcomer to the smartphone industry, is introducing its first flagship smartphone, the TD Tech M40, on the Chinese market on May 10, 2022.

If the appearance looks familiar, it is because this is the Huawei Mate 40, rebranded as “TD Tech” with improved 5G chipsets and better cameras. Here are the specifications and pricing for this new TD Tech M40 smartphone in China.

The TD Tech M40 is encased in an aluminium chassis with a premium shiny matte glass finish, a circular camera island on the back, and a 3D curved AMOLED display with a left punch hole. The “TD Tech” logo is also printed on the rear to indicate that this is the most recent model.

The front display is a 6.5-inch FHD+ 60Hz AMOLED display with HDR 10+ content support and a touch sampling rate of 240Hz. The device is also rated IP53 for dust and water resistance, protecting your smartphone from light rain.

Instead of the obsolete Kirin 9000 4G processor found in the Huawei Mate 40, the MediaTek Dimensity 1000 Plus SoC is utilised in the TD Tech M40. With the new SoC, the new TD Tech M40 has dual sim 5G connectivity, which enables higher mobile data speeds and enhanced CPU performance compared to its Kirin relative.

Regarding the rear cameras, the TD Tech M40 boasts a three-camera arrangement. Instead of the 50MP sensor on the Huawei Mate 40, the TD Tech M40 features a 64MP primary sensor with Laser Autofocus, f/1.9 aperture, and 4K video recording capabilities. The other two are also highly competitive, with the ultra-wide having a 16MP f/2.2 sensor with a macro mode and the telephoto having an 8MP sensor with 3x optical zoom. You’ll also receive a 13MP wide-angle selfie camera for when you want to capture more memories in a single shot.

The TD Tech M40 has a 4200mAh battery with 40W USB-C Fast Wired Charging and 40W Fast Wireless Charging. The inclusion of a 3.5mm headphone connection is another another wonderful feature to the smartphone. The smartphone is also equipped with twin stereo speakers on the top and bottom for an immersive audio experience at home.

The smartphone will be offered in three beautiful hues: Ceramic White, Secret Silver, and Shiny Black. The following are the prices for its two memory configurations:

The TD Tech M40 will ship with HarmonyOS 2.0 based on Android 10 in China, and the device will be available for purchase in China beginning on May 13. 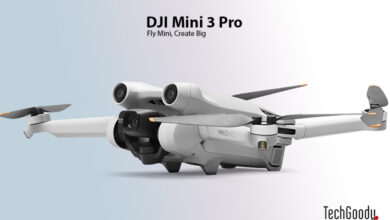 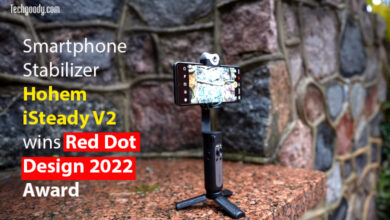 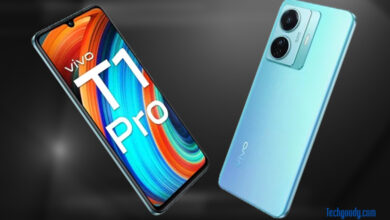 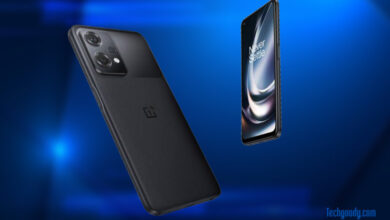